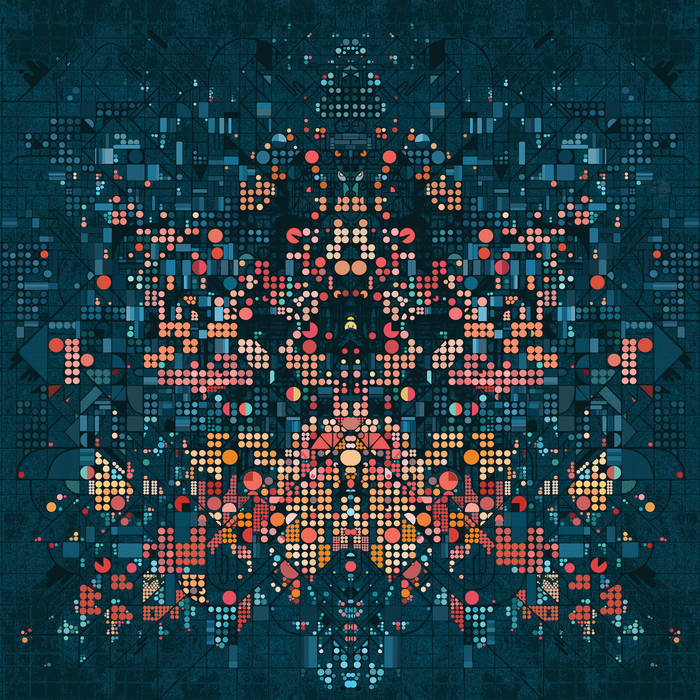 The goal of Wax Thematique is to leapfrog the last. And this goes for everything we do. Unbeknownst to most, RUMTUM and WXTM have been in collaboration for quite awhile. We began a creative partnership with the goal of producing the best work possible on our own terms. And after hundreds of songs, multiple album drafts and many many design sketches, we're pleased to present you with our 2nd release. The complete vision of what we want to achieve as a label and what he set out to create as an artist.